You must be of legal drinking age in your country to enter this site.

Are you years or older?

The Origin of Toasted Head

Named for the traditional practice of toasting barrel heads and staves to impart a mellow, toasted flavor to barrel-aged wines, Toasted Head began making hand-crafted wines at our vineyards in the Dunnigan Hills of Yolo County, California in 1995.

Where The Heck is Yolo County?

Yolo County may not be a major destination for wine lovers, but that's okay by us. Our neighbor to the west, Napa County, gets all the tourists, while Sacramento County, to the east, gets all the politicians (and hot air!). We're in between, in one of California's original 27 counties, which has stayed a rural oasis that is now home to a large community of artists and craftspeople, as well as California's greatest concentration of organic farmers. The name Yolo is from the native Poewin Indian word "yo-loy," meaning "abounding in the rushes," but some locals insist it's an acronym for "You Only Live Once."

What's With the Bear?

What does a fire-breathing bear have to do with any of this?

The fire-breathing bear on our label was inspired by a drawing created by artist Robert Shetterly for a poem entitled “Speaking Fire at Stones.”

“…every one of these stones contains a bear. You just have to burn it free.”
– William Carpenter, Speaking Fire at Stones


The mystery and wry humor of the bear, coupled with our commitment to superior winemaking, perfectly captures the Toasted Head state of mind. 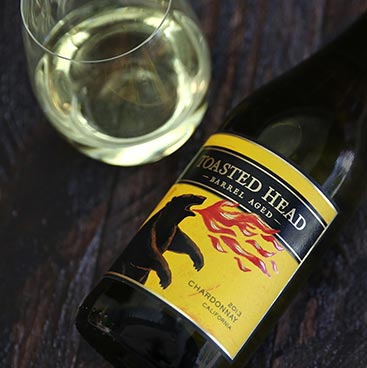 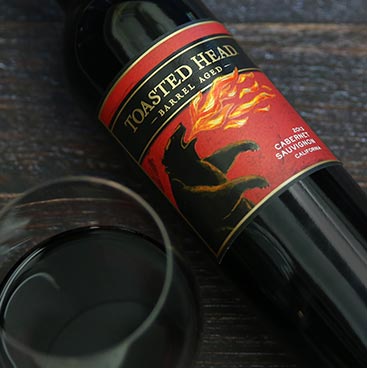